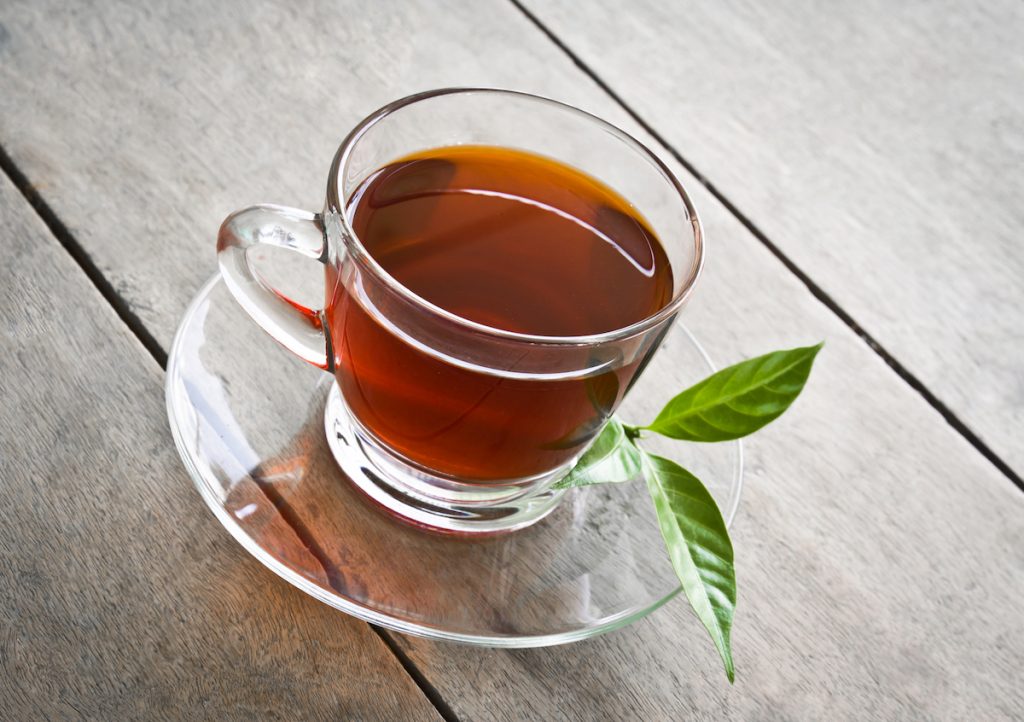 Green tea is a traditionally Eastern type of tea that has made significant inroads into Western culture in recent years. Green tea leaves are subjected to less oxidation while being processed, and for years, many have extolled the health benefits of green tea. Research has suggested that regular drinkers of green tea are less likely to develop a range of illnesses, some of them serious—from lowering cholesterol to reducing risk of diabetes and even cancer. Studies have also suggested that regularly drinking green tea reduces one’s risk of coronary heart disease and arterial plaque buildup: green tea dilates the blood vessels, making them less vulnerable to clogging.

Some have also stated that drinking green tea increases metabolic rate—the body burns more calories throughout the day, which promotes weight loss. However, there are conflicting reports about the science behind these statements; can green tea actually be used as part of your weight loss plans?

Green tea, along with other types of tea, is rich in substances called polyphenols—antioxidant compounds, found in plant-based foods, which have been shown to have an effect in reducing risk of certain diseases, including cardiovascular disease and cancer. Green tea is especially rich in a particular type of polyphenols called catechins. In addition to cancer-fighting and anti-inflammatory characteristics, research suggests that catechins may also play a role in regulating cholesterol and fat metabolism in animals. A study demonstrated that men who drank oolong tea fortified with a green tea extract lost significantly more weight than a control group who ate the same diet but did not receive green tea extract; the men who received the extract also demonstrated decreased LDL cholesterol, or the “bad” type of cholesterol.

Another study published in the American Journal of Clinical Nutrition investigated the effects of a green tea extract on energy expenditure over a 24-hour period in adult males. The researchers found that the men demonstrated a significant increase in energy expenditure over the 24-hour period after receiving the extract; according to the scientists, the results proved that green tea has a thermogenic effect, meaning that it increases the metabolic rate and causes the body to burn more calories, and it also promotes fat oxidation. However, the study size was limited: only 10 individuals took part in the study.

Research seems to demonstrate a positive correlation between consumption of green tea and weight loss, but the studies conducted so far have been on a small scale. Still, most scientists accept that the catechins in green tea have some thermogenic properties, as long as an individual consumes enough. To benefit from these effects, it’s necessary to drink at least four cups of green tea a day, which might feel excessive to some people; however, scientists agree that it would be difficult to consume too much. Green tea extracts are also available, which could help you receive the necessary dose without having a cup of green tea by your side all day.

Drinking green tea by itself won’t promote nearly as much weight loss as combining it with a generally healthy diet and increased exercise. However, it can benefit almost all weight loss programs, especially if it’s used to replace high-calorie juices or sodas. The additional thermogenic effects of green tea make it a valuable addition to any dieting program. 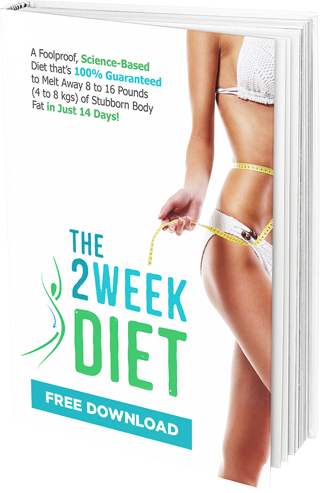